Weigh out the flour into a mixing bowl; add to this the yeast and the salt but make sure they’re on opposite sides of the bowl. Then add the olive oil and 240ml of the Russet bitter.

Mix the ingredients together, I use my hands for this in a claw like position.

Keep adding small amounts of the Russet bitter until all of the the flour from the bowl has combined into the dough. You don”t want the dough to be too wet so add a little bit of beer at a time.

Now it’s time to knead the bread. As I’m new to baking, I make sure that I knead it for at least 10-12 minutes.

Once you’ve finished kneading the dough, it should feel soft and stretchy.

It’s now time to allow the loaf to prove. If I haven’t got much time, I tend to prove it in the airing cupboard for at least 2 hours. Purists would argue that a slow prove helps the flavour of the bread to develop so room temperature is best. To be honest,

I’ve done both and cant really taste much difference.

Put the dough into a lightly oiled bowl and then cover with cling film. You should leave it until it has at least

Once risen, you then must ‘knock back’ the dough. This is simply knocking out the air and I find a couple of rolls over with a rolling pin works fine. Then

fold and shape the dough and place it in a loaf tin. I always use non stick as it’s much easier to get the bread out after it’s baked.

Cover the dough loosely with cling film so it has room to expand and then leave it to prove for at least another 1 1/2 hours. It’s fairly easy to see when it’s ready as it’ll hopefully be roughly the shape you want your loaf to be.

Pre-heat the oven to 180 degrees and put a roasting tray in to bottom to warm up. When the oven is up to temperature and just before you put the loaf in to bake, add some water to the baking tray to create a nice steamy atmosphere.

If you prefer a slightly crispier crust, brush the top of the the loaf with a little water and then bake for 35 minutes.

Once the loaf is baked (it should sound hollow if you give it a gentle flick), remove it from the tin and then leave it to rest on a cooling rack. I use grate from my grill pan! As long as air can get to all around the loaf, it’ll cool properly and not go too soggy. Try to resist the urge to cut into it straight away (it’s hard!) and leave it to cool completely before cutting. I find it helps the loaf to firm up and keep it’s shape.

Once cold, slice the bread and enjoy! This loaf is amazing with a strong cheddar cheese and a nice beer chutney. 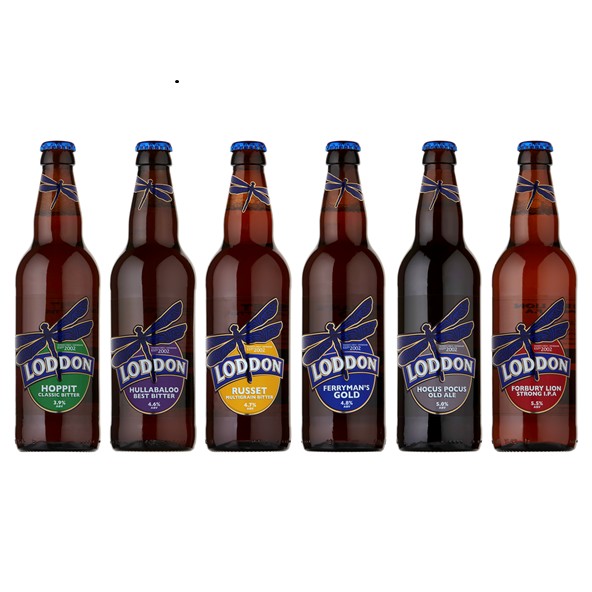