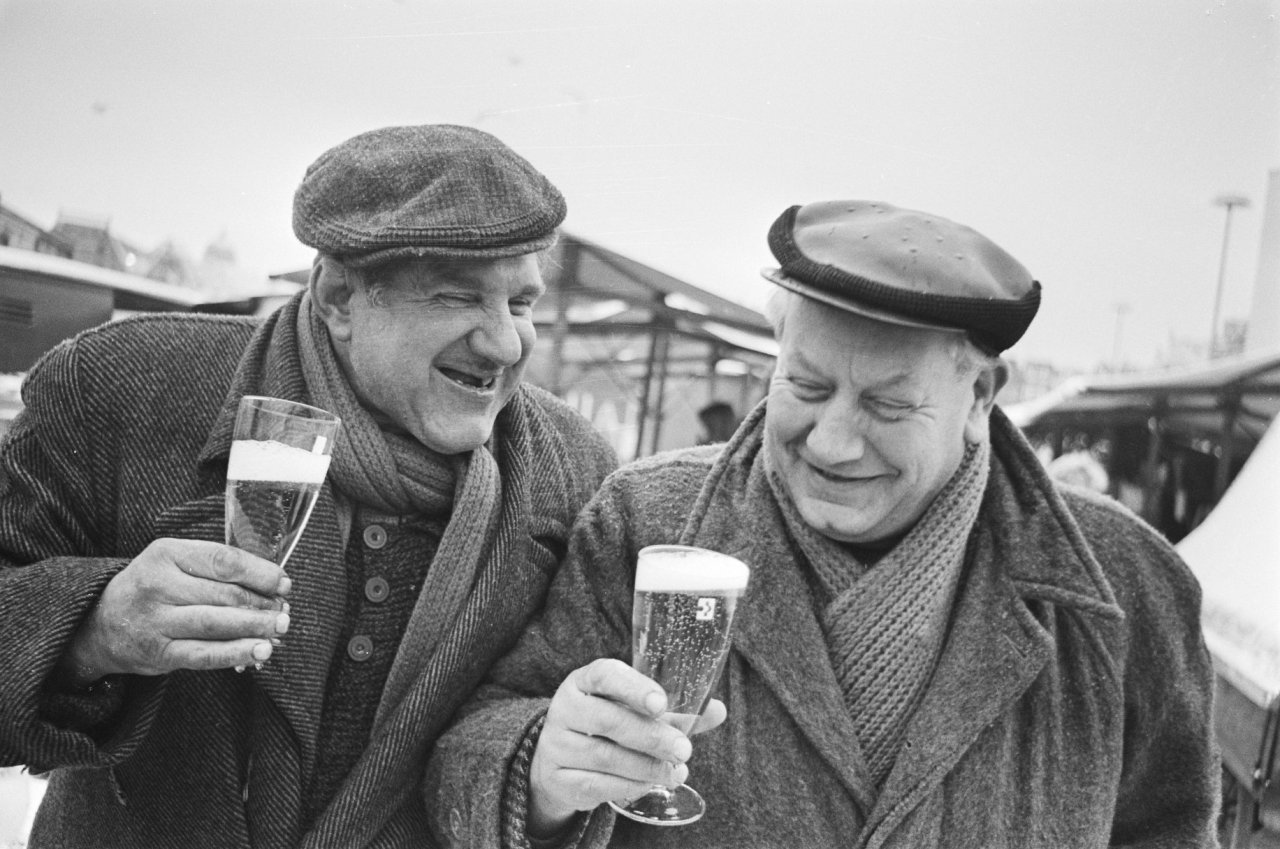 If you’ve come to this article looking to draw some great insights into the beer or brewery industry then I’ve got to apologise. You’re better off checking out our post about the rise of beer sommeliers, our brief history of beer or even our miscellaneous blog about dispelling the myths around beer.

This article is here to highlight some of the stranger happenings within the beer industry, from a Chinese President’s visit causing export mayhem to a beer that, quite literally, utilises taxidermy.

Read on for the full facts and feel free to add your own stories at the bottom in the comments.

After the Chinese Premier, Xi Jinping, visited a pub in the Cotswolds with David Cameron, the British Prime Minister treated him to a pint of IPA.

Turns out it was probably the best few quid Cameron’s ever spent. After garnering mass publicity, the seemingly innocuous Greene King pint, saw the brewery sell out in their Beijing factory. Estimates suggested they were set to export 80,000 bottles the next month to China alone- that’s 74,000 more than the average month.

The clue is in the name. Yes, that’s right, Peruvians drink a beer which utilises the rather abundant ingredient of spit.

It’s called Chicha and can trace its origins back to the Incans. Due to the enzymes and bacteria in our spit it can be used as a replacement in the malting process.

It’s not something on our agenda at Loddon so don’t worry. In fairness, the majority of Peruvians have replaced the spit with malted barley, although some still champion the old ways.

You’re not the only one who suffers from seeing the bottom of the glass. Turns out, Cenosillicaphobia is real and it refers to people with a fear of an empty glass.

The Vikings were a rather strange bunch, but they truly loved their beer. They loved it so much in fact, that they believed that they would receive an endless supply in Valhalla.

Nothing particularly out of the ordinary there, we imagine most beer lovers harbour the same dream. The slight difference is, whilst we would probably imagine it coming out of a tap or bottle, the Vikings imagined that it would come from the udders of a giant goat…

Sounds like the start to a bad hillbilly movie, but it’s actually a British invention and a terrible one at that. The Brewdog brewery produced a beer called The End of History that was 55%. In their own words they took the brewing process to the “absolute limits.”

How do you package such a beer?

Know of any good facts we’ve missed? Let us know in the comments.