What’s brilliant about beer is the great variety that is available. Take Loddon’s own repertoire and the difference between our dark ale Hocus Pocus and Ferryman’s Gold.

Travel further afield and you will open up new horizons too, from the multitude of micro-breweries across the USA to the German beer festivals awash with many different beers. If you love beer, there are travel opportunities aplenty.

Below we have listed a few festivals for beer lovers.

Oktoberfest may be an obvious inclusion but it’s a true pilgrimage for the beer lover. With a variety of beers available and a lively atmosphere, the 16-day festival is certainly one for the bucket list.

These points appeared in a list of 5 Reasons to Visit Oktoberfest:

-You’ll meet people from around the world
-It’s a food paradise, in the Ochsenbraterei tent huge oxen are roasted every day
-The clothes, if you’re not in lederhosen or a dirndl you will feel left out
-Beer, obvious but last year 6.7 million litres of the stuff were consumed
-Drinking Songs, the golden oldies create a Keller atmosphere (excuse the pun)

One litre of beer will cost you around 10 Euros and 5.9 million guests from around the world visited in 2015. According to the official website security also had to stop 110,000 people from taking their mugs home with them.

Many have pointed out there of cheaper alternatives that can be just as fun. If this all seems a bit busy for your tastes, here’s a great article on German Beer Festivals that rival Oktoberfest.

America has a huge amount of breweries to its name, so it’s no surprise that it also has plenty of festivals that are worth visiting.

One of the best is the Great American Beer Festival which is held in Denver, Colorado. A three-day annual event, the only problem is its proximity to Oktoberfest given that it is normally held at a similar time.

This hasn’t stopped the festival from becoming overwhelmingly popular and, again, this is no surprise given that visitors can sample over 1,600 different American beers.

On the serious side, over 2,000 beers are submitted for judging in 69 different categories.

Maybe a controversial addition to this list but one that should be appreciated by Loddon fans who are located close to our brewery.

Bunkfest is a non-profit, community event situated at the Kinecroft, Wallingford, Bunkfest affords free entry whilst proudly supporting a range of independent brewers and an array of talented artists.

With music, dance and beer in ample supply, Loddon was able to sell 3,900 pints across the weekend and it contributed to another fantastic community event. 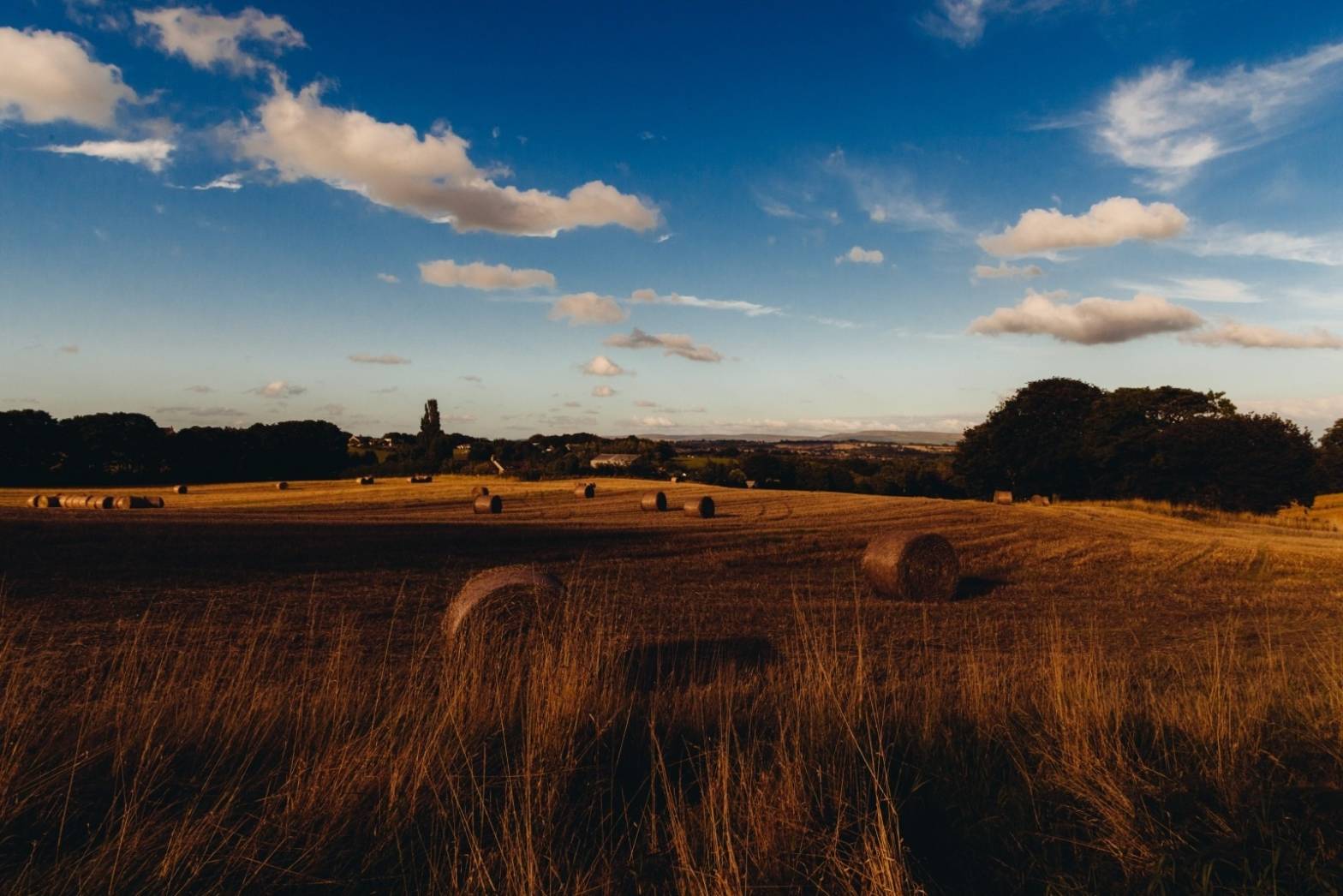