First Oxford Beer Week to take place in May

A celebration of the incredible range of local beers served in Oxford will take place from May 1 to 6.

The inaugural Oxford Beer Week – a collaboration between breweries in Oxfordshire and Buckinghamshire – will see a huge range of local brews available in a host of pubs across the city.

The aim is to celebrate the choice and quality of beers made locally to Oxford – and to give beer-lovers in the city the chance to discover new ales.

The breweries taking part – all members of the Oxford Brewers’ Alliance – are:

“Having spent last Mayday enjoying the delights of several pubs around the city, it became clear there was an opportunity to celebrate the great diversity of beer brewed in and around the city and county.

“This is the first event under the Oxford Brewers’ Alliance banner. Oxford is a fantastic city, with a diverse and exciting beer scene, and we hope lots of people, both locals and visitors, will enjoy a week of beer celebrations.”

“‘LAM is so excited to be involved in providing craft beers in this showcase of the best of Oxfordshire’s beer. Good old crafty Oxford!”

“The Oxford Beer Week is an opportunity to reach out to the people of Oxford and demonstrate the amazing variety and quality of beers being produced on their doorstep.”

“Church HanBrewery is very proud to take part in the Oxford Beer Week. This is a great event for Oxford citizens, tourists and beer enthusiasts to experience the prolific range of different local beers available in Oxfordshire.”

Tapyard and Shop Closure This Weekend 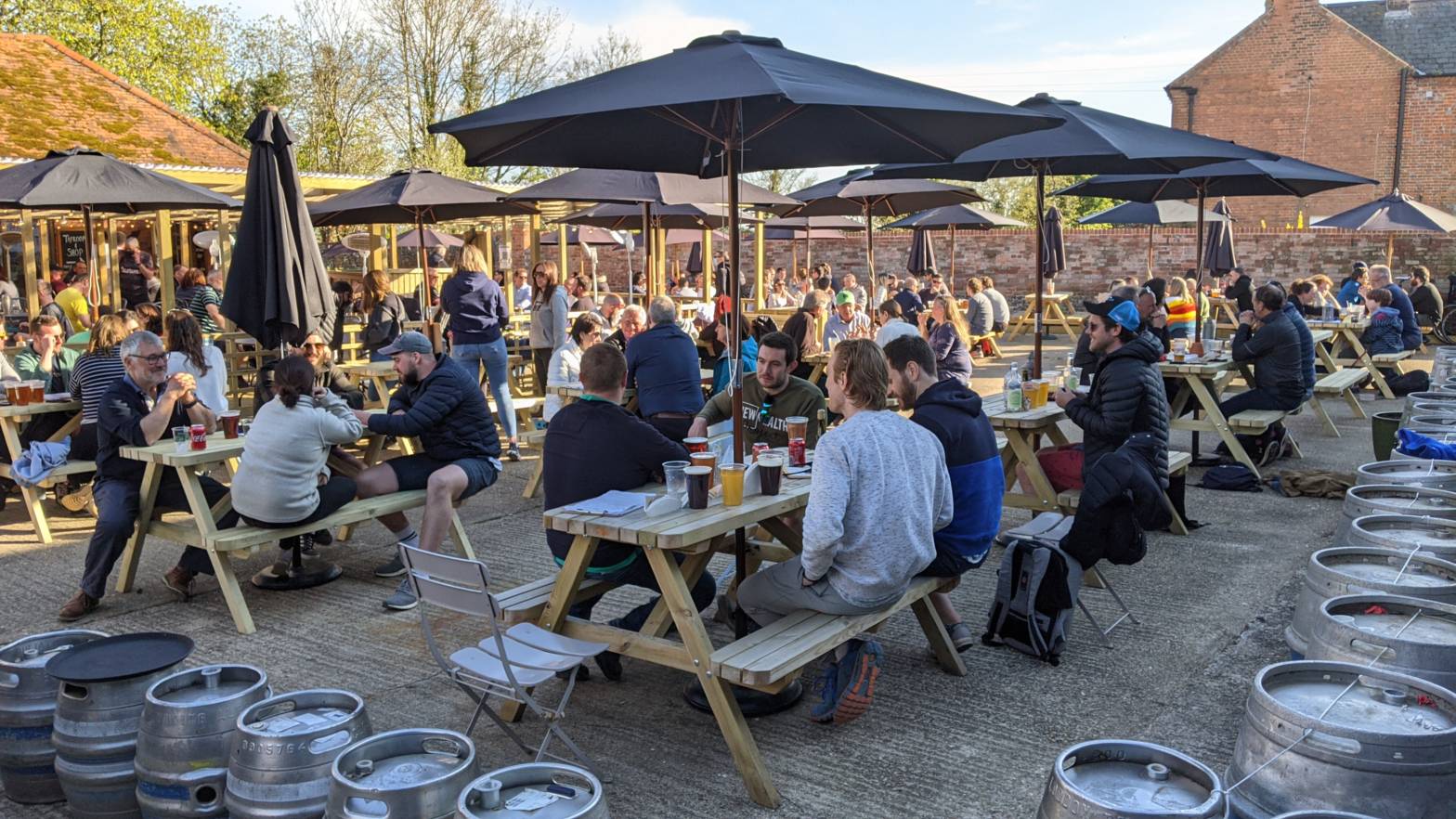