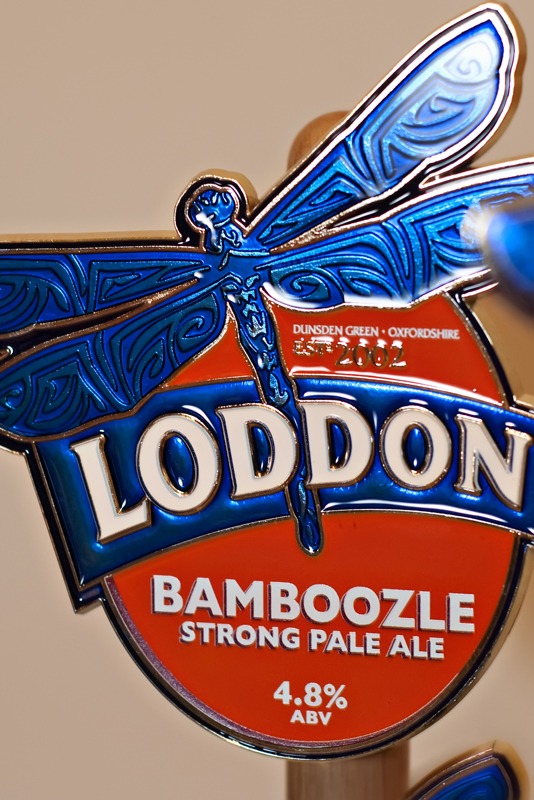 Following on from the news that our brand new website has been Awwward nominated, Loddon have received two more awards in the past week for what we do best: beer.

Last Wednesday, Loddon were in attendance at the SIBA (Society of Independent Brewers). Loddon’s Bamboozle ABV 4.8% won the Bronze award.

The Bamboozle is a strong pale ale heavily hopped with English Goldings. Initially Loddon began to brew it in response to a few pubs who requested a slightly stronger beer that still held true to Loddon’s principles.

At 4.8% this is something the Bamboozle achieves whilst retaining a satisfyingly smooth and easy drinking style that marks it out as a true Loddon beer.

Quite bitter with a clean and crisp background, Bamboozle has twice before won silver awards at the Eastleigh and Reading beer festivals in 2003 and 2006 respectively.

Later in the week, there was more good news for Loddon; albeit slightly closer to home this time. With our Reading Best ABV 4.0% winning Silver in the beer of the competition category at the CAMRA Oxford Beer Festival.

This follows on from the silver award our Reading Best beer won at the 2015 Bracknell Beer Festival. So if you haven’t already, here’s two beers that are certainly worth a try.

If you’re interested in tasting some of Loddon’s beers there are still spaces available for our open evening on the 30th of October. For £22.50, between 7pm and 11pm you can drink as many beers (responsibly) as you like.

Tickets are going fast and once we’ve filled 120 spaces that’s it! So if you would like to get your fill of award winning beers, sign up now. 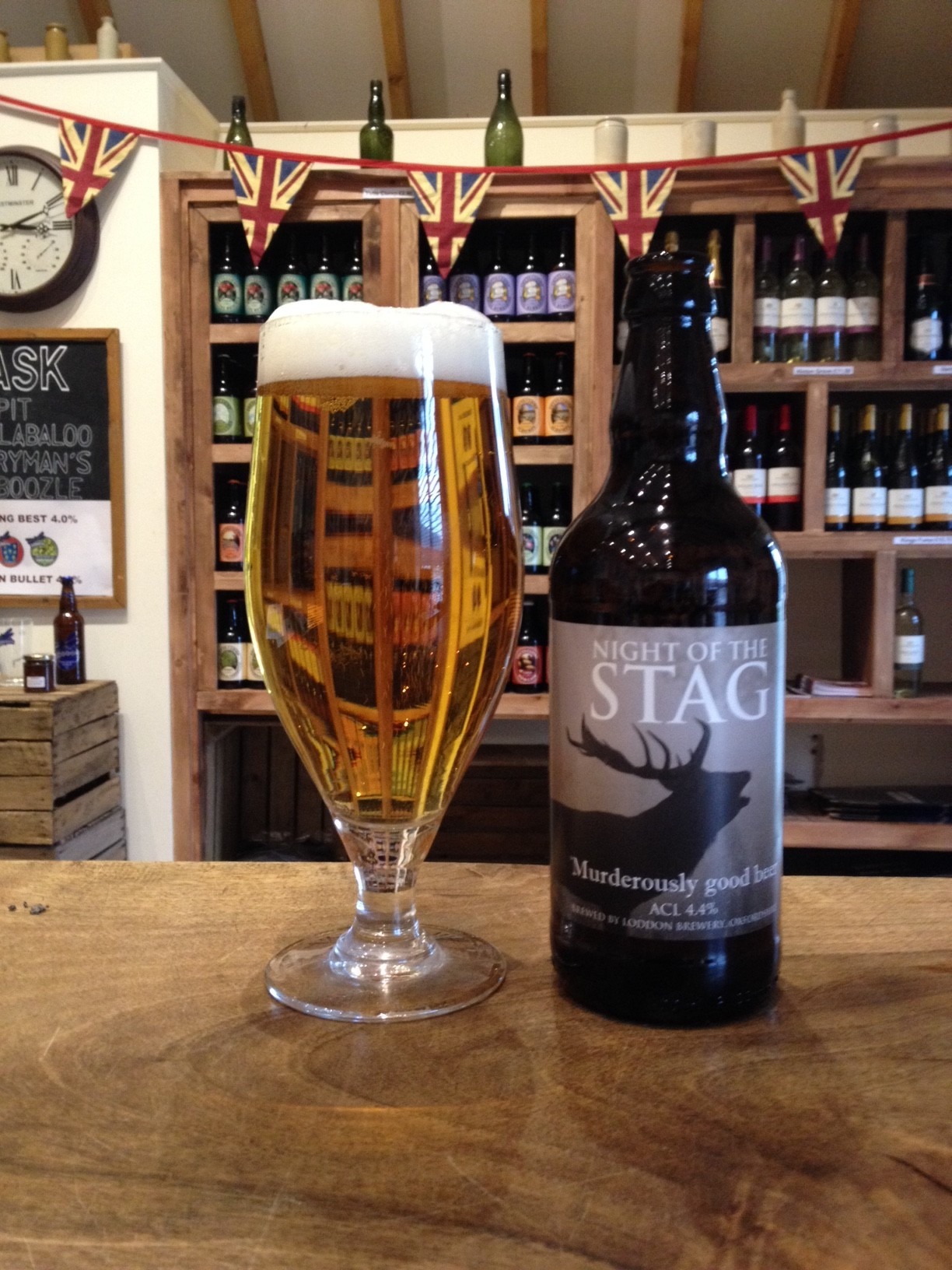