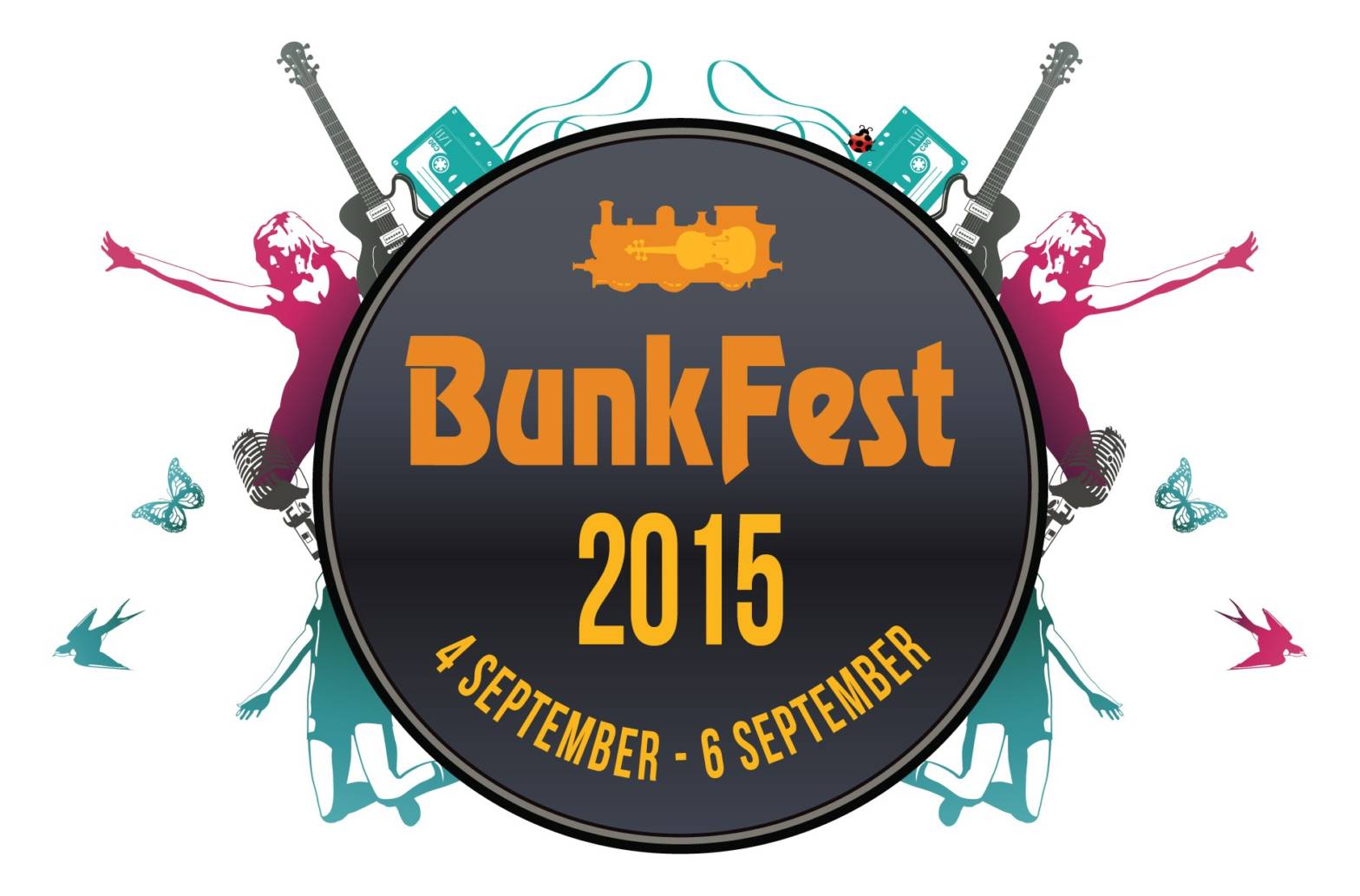 No we haven’t been on the beers, we meant to spell award with three w’s. Because this award nomination isn’t for one of our beers, it’s actually for our brand new website.

Having won around 47 awards for our beer between 2003 and 2015, it’s fantastic for our website to be nominated for one too.

A nomination for an Awwward is a prestigious thing within the design world and the two categories: site of the day and site of the month, are voted for by the general public and specifically design enthusiasts from across the globe.

The awards that recognize the talent and effort of the best web designers, developers and agencies in the world.”

Users can rate our website in four categories: design, content, usability and creativity, and are able to give scores out of ten for each category. So feel free to vote via this link and let’s see if Loddon can be voted site of the month for September!

Designed by Henley based Web Designers Ri Web, we’re hope you’re enjoying the slick new site as much as we are! Take a tour around before you vote.

With music, dance and beer in ample supply, Loddon was able to sell 3,900 pints across the weekend and it contributed to another fantastic community event at the Kinecroft.

We look forward to seeing what Bunkfest 2016 will bring!