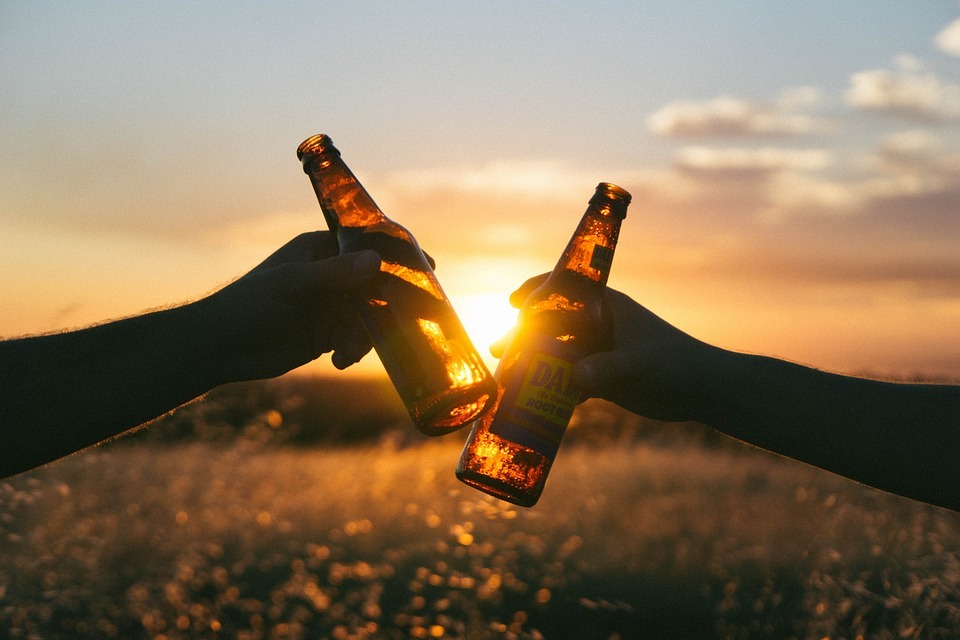 Beer is big business and as such many of the giants of the game spend big on advertising. The cynics among us may suggest it’s the only way to convince the population to consume Ale’s more flavourless younger sibling, lager.

Still, some of the adverts are rather funny or actually manage to hit you in the feels. The best way to watch them however, is with a proper beer in hand. Without further ado, here are some great beer adverts:

Everyone’s seen the “Wassup” advert, but this is probably the lesser known of the two. Renowned for producing great adverts, the “Swear Jar” is a witty offering. Even if a case of Bud Light would probably be more of a deterrent than having to give up a quarter…

Another humourous offering, this Kronenbourg advert features King Cantona suggesting the hop farmers of Alsace are treated akin to the “footballers of Britain.”

It’s fair to say Carling have produced a decent advert here, but if I were cast away with that fridge I’d probably resort to the seawater.

The legendary Irish stout produces some of the finest beer adverts. Capable of affording a more touching sentiment, this advert is particularly poignant.

The no-nonsense beer produces some fantastic adverts. There’s the classic Peter Kay one where he advises his scared child that it’s not the Monsters under the bed she wants to be worried about- “it’s the burglars that climb through the window.” Again, here’s one you’re less likely to be au fait with but affords the classic humour that has endeared us to the ads.

What’s your favourite beer advert? Let us know in the comments.